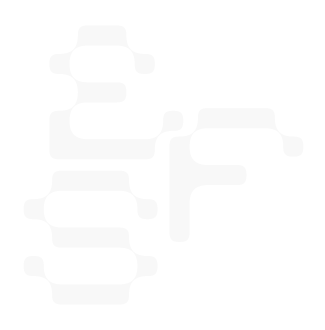 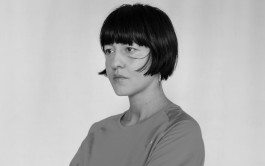 She was one of the representatives of Electronauts - a foundation dedicated to Electronic music and innovative pop culture. For years, she has been producing TV shows about music and cinema, fighting for equal human rights as part of the White Noise Movement. Naja is also an author of Women’s Solidarity March, a public feminist rally for gender equality and a board member of the Equality Movement - for LGBT/Queer rights. Author of “System Must Be Destroyed” - a widespread youth protest rally in 2012, protesting civil inequality and requesting democratic changes in Georgia. She’s the co-founder of act4culture / The Cultural and Creative Industries Union of Georgia and the project manager in United We Stream Tbilisi.

She’s the founder and author of the concept and idea of techno club BASSIANI/HOROOM,

dubbed as Rave Revolution in the main streets of Tbilisi in 2018. Naja is an author of the

Naja is the author and initiator of Creative Collective Spectrum - a group of artists, researchers and publicists who study and elaborate the non-dominant cultural thoughts and practices. Member of Queer Collective The Fungus Project. Co-founder of an avant-garde bar Klara.

Her works and thoughts have been part of numerous international exhibitions, festivals and 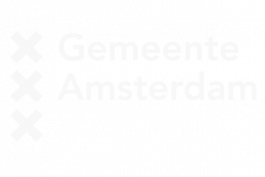 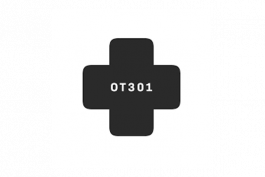 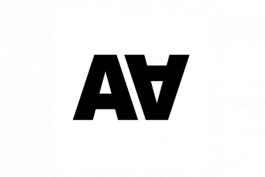 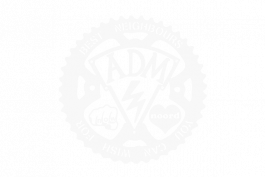 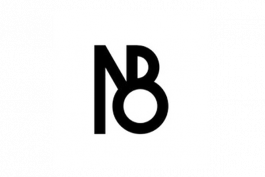 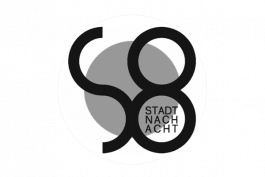 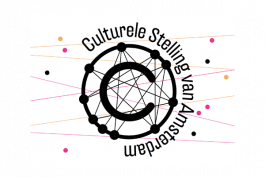 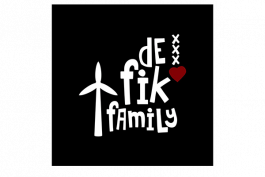 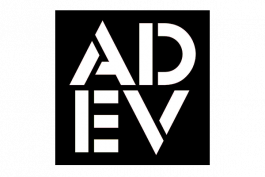